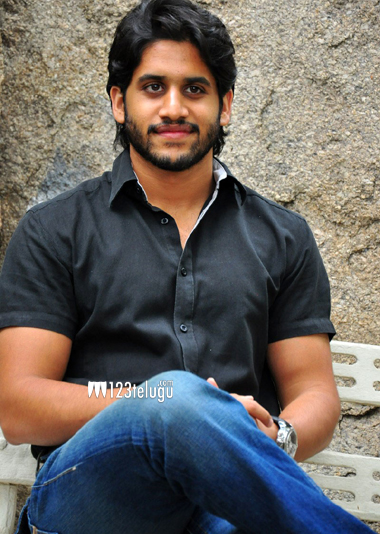 Naga Chaithanya is a happy man nowadays. His performance in Manam was appreciated by one and all and Auto Nagar Surya, which has been going through financial problems for more than an year has finally released.

Naga Chaithanya’s performance had improved by leaps and bounds in this film. The young actor resorted to twitter for thanking his fans saying,”finally 1 of my biggest questions of recent times was answrd #AutoNagarSurya released,thank u all for the appreciation nd criticism contd…Most of all the continuous support in spite of the delayed release..good or bad u guys motivate me to keep growing nd learning. (sic)””

The film opened with mixed reviews. The director later cut few parts and made the film crisp. The latest version is doing better. Chaithanya is aggresively promoting this film. He will next be seen in Oka Laila Kosam under the direction of Vijay Kumar Konda of Gunde Jaari Gallanthayyinde fame.