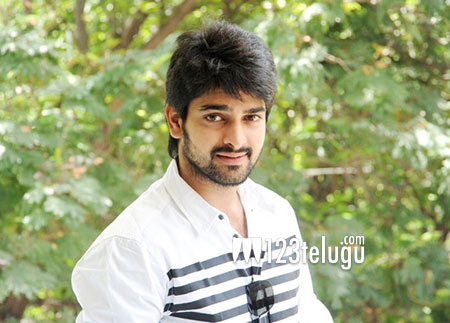 Young hero Naga Shaurya, who impressed the audience with his acting and looks in Oohalu Gusagusalaade, later did a few unsuccessful films. However, his last offering, Jyo Achyutananda, gave him the much needed hit.

Now, the latest update is that Naga Shaurya has at last finalized a movie titled Ammammagari Illu, after waiting for a long time for the right script. Touted as a family entertainer, this film is expected to hit the floors soon.

This film will be directed debutant Sundar and noted music composer Kalyanaramana, who had earlier worked on Naga Shaurya’s Oohalu Gusagusalaade and Jyo Achyutananda, will be scoring the music for this film. More details regarding the film are awaited.