Naga Shaurya: No community will be offended by Krishna Vrinda Vihari
Published on Sep 22, 2022 5:53 pm IST 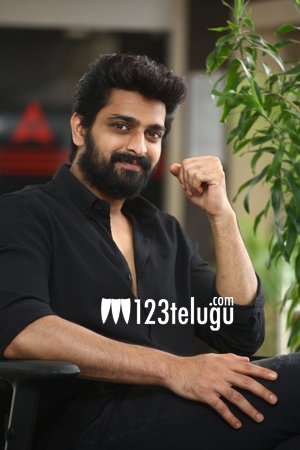 Krishna Vrinda Vihari, starring Naga Shaurya and Shirley Setia, is up for a grand release in theaters tomorrow. The expectations on the film are good, because of the aggressive promotions done by the team.

Today, the team KVV interacted with the Telugu media and Shaurya clarified that they degraded no community and no one will be offended by the plot of the film. He further added that he played Brahmin role with the inputs given by Avasarala Srinivas.

Radhika Sarathkumar played an important role in this movie. Produced by Usha Mulpuri under Ira Creations, the movie has Mahati Swara Sagar’s music.