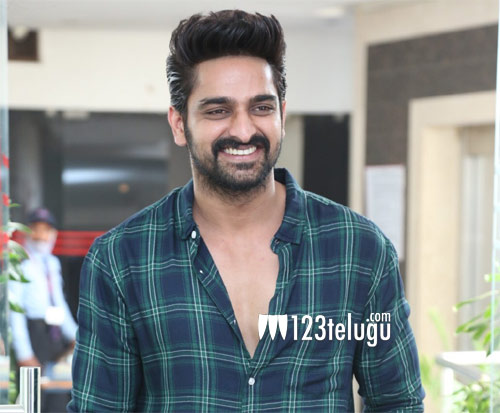 For the last 2 years, hero Naga Shaurya has been busy working on as many 4 projects. His much-talked-about romantic entertainer, Varudu Kavalenu, is all set to release tomorrow. Shaurya also has Lakshya, a light-hearted entertainer in his home banner which is 90 percent complete, Srinivas Avasarala’s film and an intense cop drama that are under various stages of production.

The latest update is that, in his Oohalu Gusagusalade director Srinivas Avasarala’s ongoing film, Shaurya will be seen portraying a character that has 7 different shades. Apparently, this is Naga Shaurya’s dream project and he is leaving no stone unturned to make it a memorable film in his career. More details about the film will be out at an appropriate time.