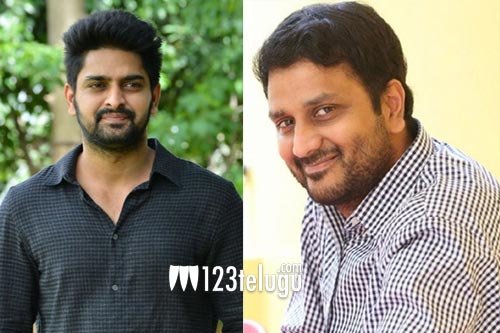 Naga Shaurya is all set to team up with Srinivas Avasarala, as per the latest buzz in the industry. The duo had earlier worked together in Oohalu Gusagusalaade and Jyo Achyuthananda, and they share a good rapport.

While Naga Shaurya went on to score a hit with Chalo last year, his subsequent films failed to click at the box office. His latest collaboration with Srinivas Avasarala is being seen as a conscious attempt to do something different from his recent work.

On the other hand, Srinivas Avasarala, who was last seen in Antariksham, has been working on a script for quite sometime, and his latest film will take off soon. More details about rest of the cast and crew are awaited.