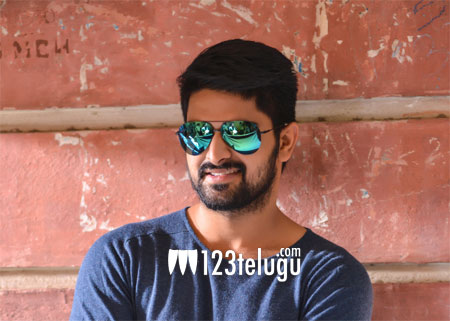 Looks like, young hero Naga Shourya is on a roll. The actor is currently busy with two projects and has signed yet another project which had a formal launch today.

Going into details, reputed cinematographer Sai Sriram, who earlier worked as a DOP for hit films like Ekkadiki Pothavu Chinnavada, Pilla Zamindar and Cinema Chupista Maava is turning director with this film.

Vijay Kumar is producing this film under his Manyam Productions. Radhan will be scoring music for this yet-to-be-titled film. Stay tuned for complete details regarding this project.