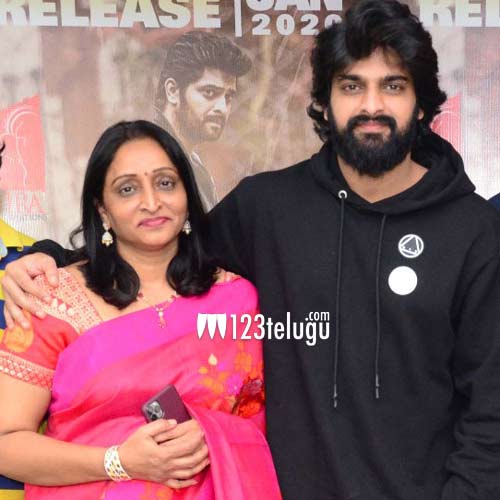 Naga Shourya is basking in the glory of his new film Aswathama which released this Friday with good word of mouth all over the Telugu states.

The film is Shourya’s home production and is produced by the star hero’s mom, Usha. She spoke to the press today and thanked everyone for success.

Speaking in an interview, she told that Shourya is a very unpredictable guy and they never imagined him to become an actor and now a story writer.

She added saying that Shourya can even surprise them by saying he wants to direct one day. The doting mom is very happy that many are loving her son in an action avatar for the first time in his career.