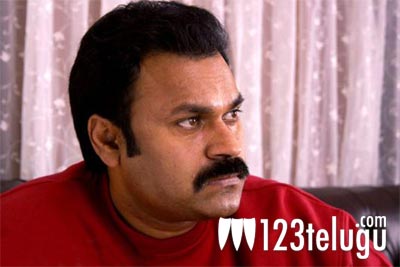 There has been intense speculation in some sections of the media over the absence of Chiranjeevi and other family members from the recent audio function of Pawan Kalyan’s Panjaa. Some channels went ahead with special programs that declared a split among Mega Family members.

This angered Nagababu a lot and he was quick to condemn such reports. He asked the fans not to believe such baseless rumours and clarified that no such split existed. “Chiranjeevi was busy with a prior political commitment. My health was not good. Ram Charan was in China to shoot for Raccha and Allu Arjun was stuck in traffic outside the venue. It was not a premeditated gesture”, said a very angry Nagababu.

Well, that should put a lot of ‘creative’ and over anxious media minds to rest. What say folks?