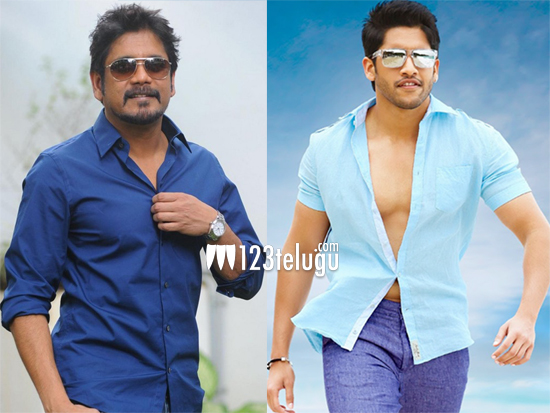 Now, latest reports reveal that Chai’s father Akkineni Nagarjuna will also be appearing in a special cameo in Majnu. However, the film’s unit is yet to decide about Nagarjuna’s role in the story. Majnu is a romantic drama and the story will have three heroines. Shruti Haasan and Anupama Parameswaran have been finalized already and the makers are on a hunt for the third female lead.

Senior producer Radha Krishna will produce Majnu and Chandoo Mondeti of Karthieya fame will direct the film. The film’s regular shooting will flag off in Vizag in the second week of November.