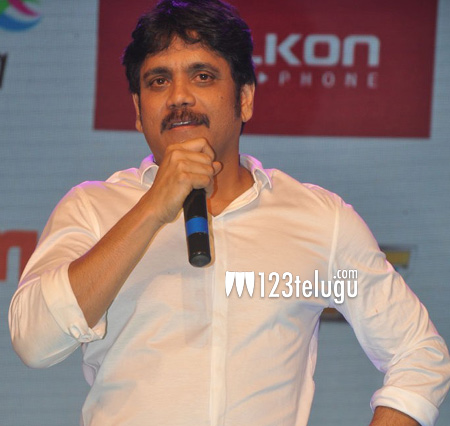 Film stars chipping in for social causes is nothing new in Tollywood. Senior hero Nagarjuna has always been earnest in taking part in several social causes. From animal welfare to healthcare, Nag tried to bring in a positive change in the society using his image.

19th November is the World Day for Prevention of child abuse/
Let there be light! https://t.co/6UZt8WJVN0