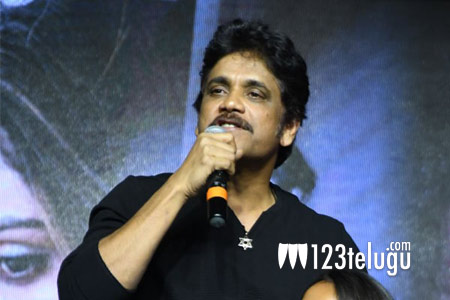 The entire country is abuzz with the news of Chay-Sam’s divorce. Many are in shock and want to know what was the very reason, the couple chose to separate their ways.

Nagarjuna, who has been silent on this issue has finally responded. He in his statement has said that Chay-Sam’s divorce has been unfortunate and one should leave them alone as it is a personal issue.

Nag finally says that Samantha will always be close to his family as she has spent some of the best times with them.