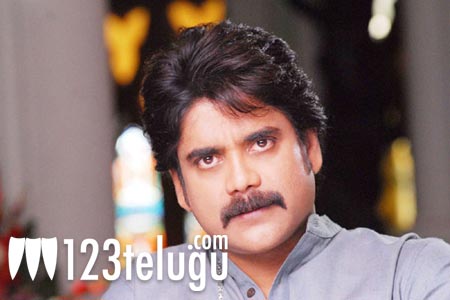 Nagarjuna seems to be looking for different ways to encourage new talent. He’s one of the few actors who introduced several new directors and technicians to Telugu film industry. The latest buzz is that he might act in a film to be made by the students of the International School of Film, Media which falls under the supervision of Annapurna Studios. In a recent interview to a leading daily, Nagarjuna revealed that he has already given the dates to the students of ISFM and added that the rest is upto to the students to come up with an exciting project. Currently he’s acting in K Raghavendra Rao’s Shirdi Sai and he’ll soon begin shooting for Dasarath’s next film.