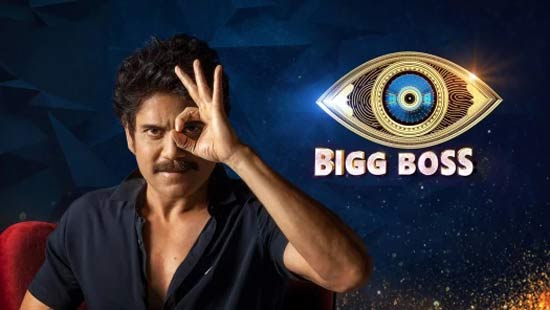 Nagarjuna has been hosting the last few seasons of Bigg Boss and he won good applause for his hosting skills from the audience.

Now, as Star Maa is gearing up for the sixth season of the show, Nag has been once again roped in to host the show which will go on air in August as per the news.

The word is also that Nag was not keen to host this season but as he has been offered a hefty amount than the previous season, he agreed to be a part of it. More details of this show will be out soon.