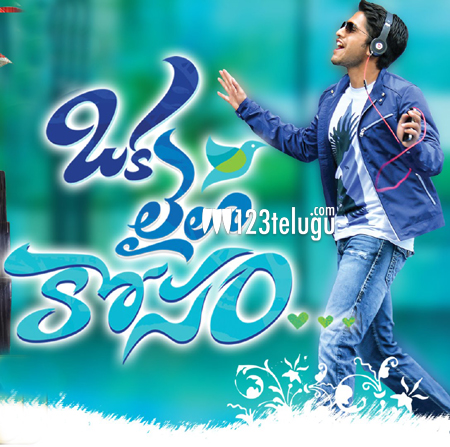 We all know that Naga Chaitanya’s Oka Laila Kosam which has been waiting since a long time for a favorable release date is finally releasing on October 17th. Speaking about the film producer ‘King’ Nagarjuna stated that he was very much impressed with ‘Gundejaari Galantthaindhi’ and decided to work with Vijay Kumar Konda.

He also added that performance wise, this film takes Naga Chaithanya to a next level and he is very much confident about the film’s success.