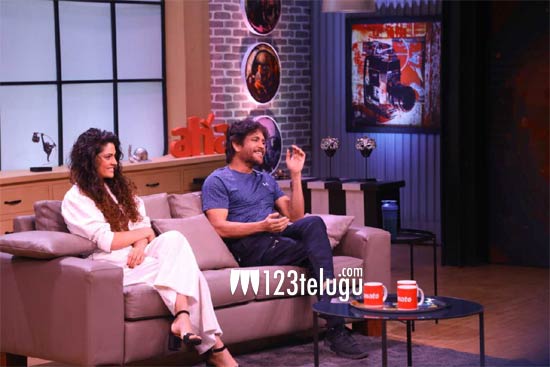 Also, popular celebrities like Victory Venkatesh, Tamannaah, Chiranjeevi, Ram Charan, are also going to be part of the show in the coming episodes. Meanwhile, Rana’s new film, Aranya, released today morning. He will soon resume shooting for his next projects in Telugu and Hindi. Stay tuned for further details. 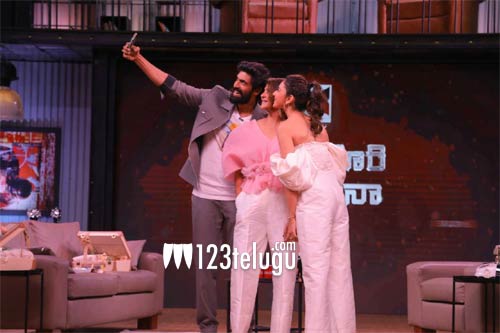