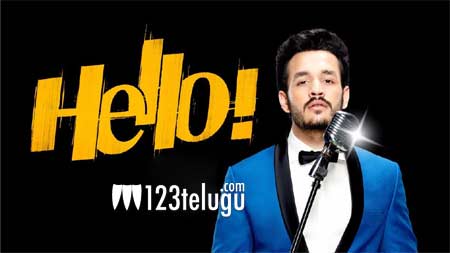 We had recently reported that Akhil will be kick-starting his US tour as part of his upcoming film Hello’s promotions. The actor will be performing and interacting with the audience in New Jersey, Dallas, and San Jose starting from December 15.

The latest news is that KWAN talent agency has tied up with the organisers of this promotional tour. As a result, Rana is going to join Hello team in New Jersey, where Anup Rubens will be performing live on stage.

That’s not all. Akhil will be accompanied by Nagarjuna himself during this trip and the news has come as a big surprise for Nagarjuna’s fans in the US. Directed by Vikram Kumar, the film is slated for release on December 22.