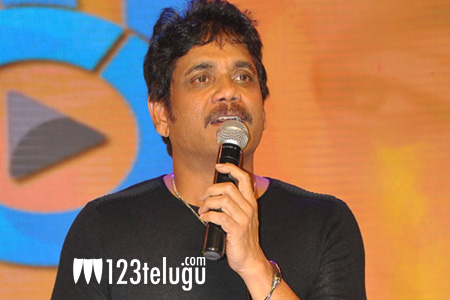 By now, everyone knows that Nagarjuna will be working with Tamil hero Dhanush in a bilingual which is being made in Tamil and Telugu simultaneously.

Speaking about the movie today, Nagarjuna revealed that the film is a period drama and he is doing a crucial role in it. Adding further, he also said that his role is quite special as he will be seen as a man who is from 600 years back in time.

The unit has already started shooting in Hyderabad and Nag will join the sets soon. Dhanush himself is directing this film which is being made on a massive scale.