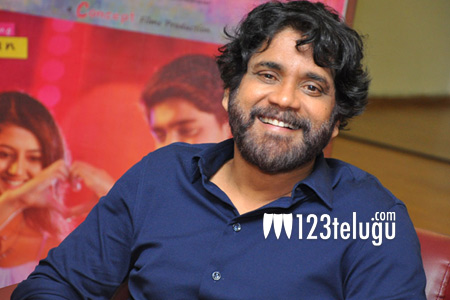 Speaking about the film’s success, Chay’s dad Nagarjuna revealed that he is extremely proud of Naga Chaitanya. He also said that he was skeptical initially about Chaitanya pulling off such a character with multiple variations.

Nag concluded saying that he has been proved wrong by Chay and that he is quite happy with the audience’s feedback for the film.