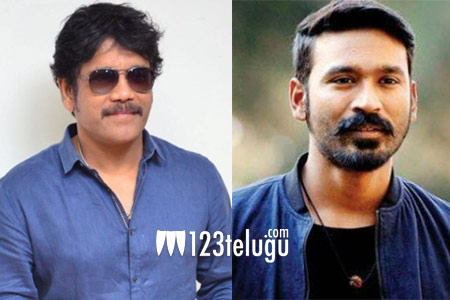 And here’s an exciting buzz on this much-awaited film. If the ongoing buzz in Tamil film circles is anything to go by, Nagarjuna will be acting in Dhanush’s directorial venture, which will be made as a Tamil-Telugu bilingual. However, we will have to wait until an official announcement is out confirming this speculation.

Apart from directing the movie, Dhanush will also play the main lead in it. Dhanush made his directorial debut last summer with the emotional family drama, Pa Paandi.