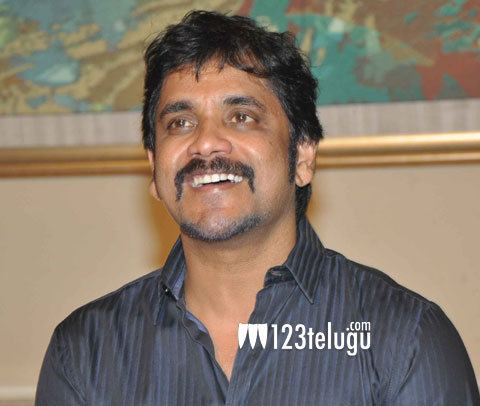 ‘King’ Akkineni Nagarjuna’s ‘Bhai’ is currently being shot in and around Hyderabad. The mass entertainer is shaping up well and Nagarjuna will participate in some fight sequences from the 27th. These scenes will be canned at a special set that has been erected in Old City.

Richa Gangopadhyay is the heroine of the movie and Veerabhadram is the director. The film is being produced by Nagarjuna himself on Annapurna Studios banner. The production team is planning to release the audio album in July. The film might hit the screens in mid August.

Devi Sri Prasad is the music director of the film.