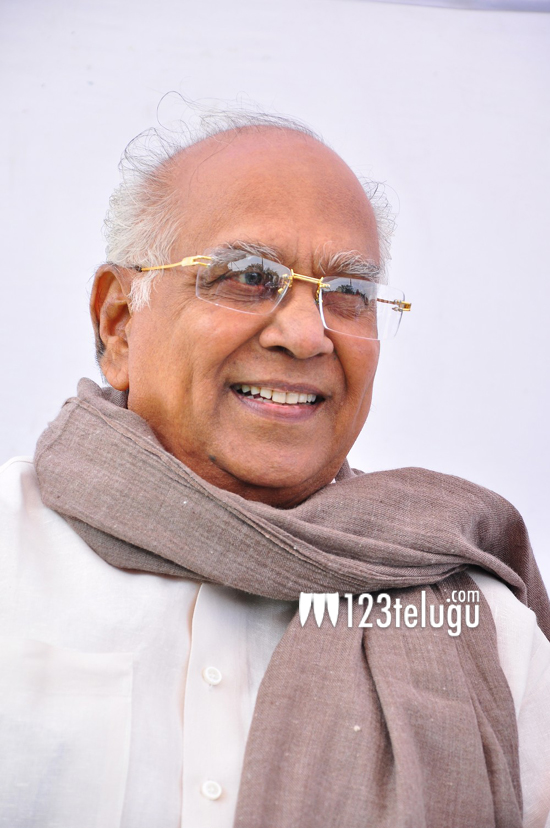 Speaking on the occasion, Nagarjuna expressed his happiness in unveiling the statue and thanked the Akkineni fans for their continued support. The inaugural ceremony was also graced by Amala Akkineni, Akhil Akkineni, Sushanth, and Minister Kamineni Srinivasa Rao.

The entire event was organized by the Akkineni Foundation of America, headed by Dr. Thotakura Prasad.