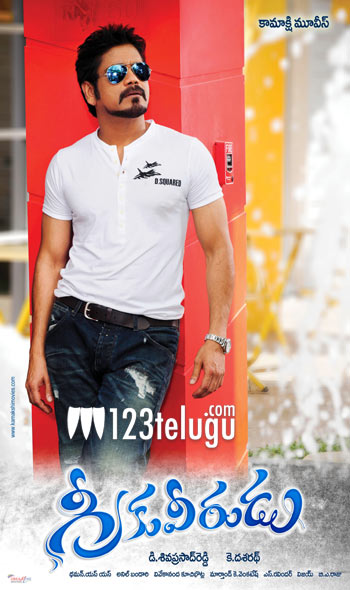 As we reported a few days ago, ‘King’ Akkineni Nagarjuna’s ‘Greeku Veerudu’ will hit the screens on April 19th as a summer entertainer. The news has been officially communicated by the movie’s production team. Shooting of the film is largely complete and post production activities are currently underway.

Nagarjuna is also working for ‘Bhai’, a comedy entertainer being directed by Veerabhadram of ‘Poolarangadu’ fame.