Nagarjuna’s next being shot in Mahabaleshwar
Published on Oct 9, 2016 6:06 pm IST 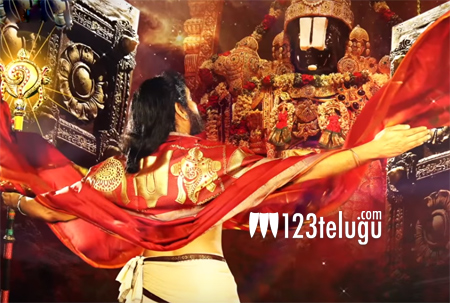 Akkineni Nagarjuna’s much awaited devotional flick, Om Namo Venkatesaya, is currently being shot in Mahabaleshwar. The actor is currently participating in some crucial scenes in this schedule, along with Anushka. K Raghavendra Rao is the director of this big budget period film.

Last month, Nagarjuna revealed the pre-look of Om Namo Venkatesaya and it received a decent response. The movie is being produced by Mahesh Reddy and Keeravani is composing the music. This is the 10th time that both Nagarjuna and KRR teamed up for a film.