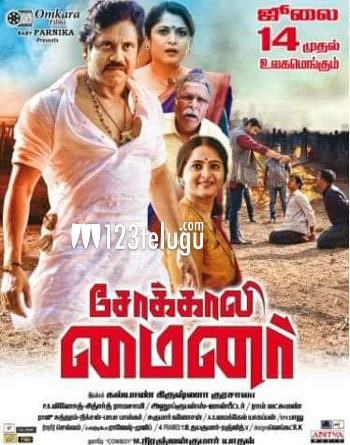 Nagarjuna’s last year’s Sankranthi blockbuster family entertainer, Soggade Chinni Nayana, is going to be released in Tamil as Shokkali Minor. The film was ready for a summer release, but the release was delayed due to summer biggies.

As per the latest update, Shokkali Minor will be released on July 14th. The film’s lead cast, Nagarjuna, Ramya Krishna and Anushka are quite popular in Tamil as well and this may help the film register decent collections.

Soggade Chinni Nayana had Lavanya Tripathi as its female lead and it was Kalyan Krishna’s directorial debut. Noted Tamil distribution house Omkara Films is releasing the movie across Tamil Nadu.