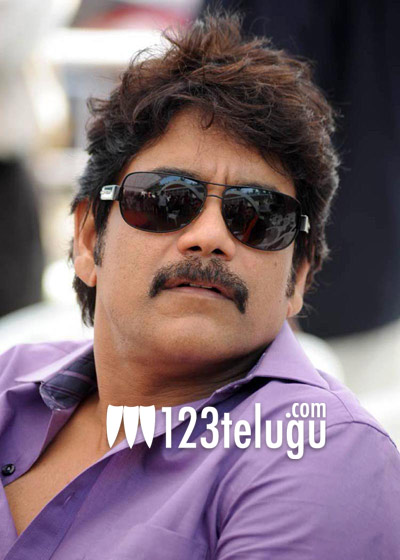 Nagarjuna’s upcoming film Love Story is going to be shot in Switzerland. The entire team is going to fly to Zurich, Switzerland on September 13 and the film’s shooting will begin from September 17 onwards. Some crucial scenes are going to be shot on Nagarjuna and Nayanthara in this marathon schedule. After this, the film unit will fly to USA to shoot the remaining part of the film. Nagarjuna plays an NRI who comes to India for the first time and this is the second time he’s teaming up with Nayanthara. The two were earlier seen in a film named Boss. Dasarath is directing Love Story and it’s said to be a mature love story. D Sivaprasad Reddy is producing the film on Kamakshi Kala Movies banner. Thaman is composing the music.