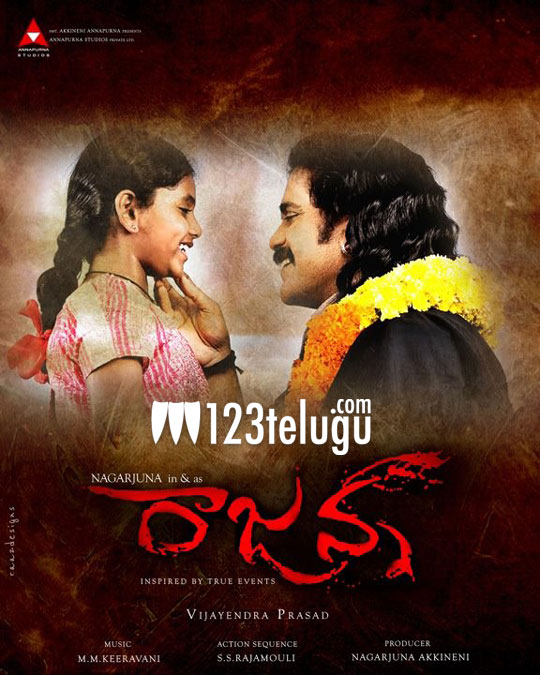 ‘King’ Akkineni Nagarjuna has every reason to smile. His latest offering, Rajanna , has earned him a lot of praise from all corners and the movie has been picking up pace rapidly. Now the latest reports emerging from the industry suggest that Nagarjuna will walk away with a nice and handsome profit from this venture.

We revealed yesterday that the AP distribution rights of Rajanna were picked up by R.R.Movie Makers for approximately 18 crores. We have now received information from industry sources who say that the Karnataka rights were sold for approximately 1 Crore 25 lakhs. The movie was released overseas by Nagarjuna himself. Add satellite rights to that figure and you have a nice and tidy sum. Now you know why they call him the ‘King’.

Rajanna has earned a lot of praise for the realistic and intense portrayal of the sacrifices of a heroic father and daughter. Baby Annie, the girl who played Mallamma’s character, is now a favourite to walk away with tons of awards for her terrific performance. Vijayendra Prasad directed this film and Nagarjuna produced it on Annapurna Studios Banner.