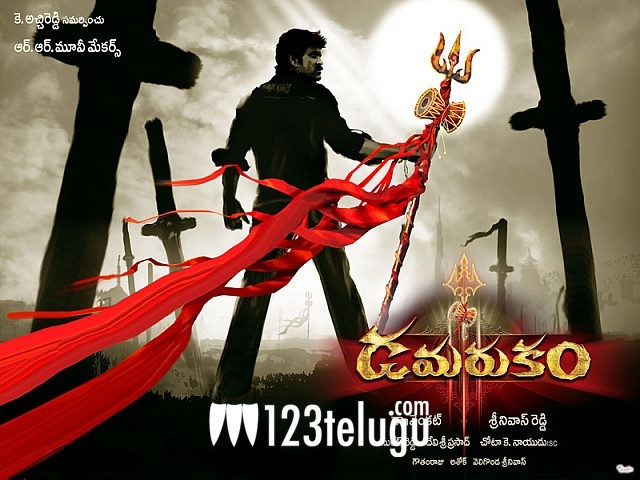 ‘King’ Akkineni Nagarjuna’s socio fantasy entertainer ‘Damarukam’ will be hitting the screens sometime this summer and the movie is gearing up to enchant movie lovers big time. Sources familiar with the film say that the movie has superb visual effects and they will be a major attraction. Extensive care is being taken in the post production of the film to achieve the maximum impact.

Anushka will be seen as the female lead in this movie and Srinivas Reddy is the director. ‘Damarukam’ has been produced by R.R.Movie Makers banner and the film is the most expensive in Nagarjuna’s career.