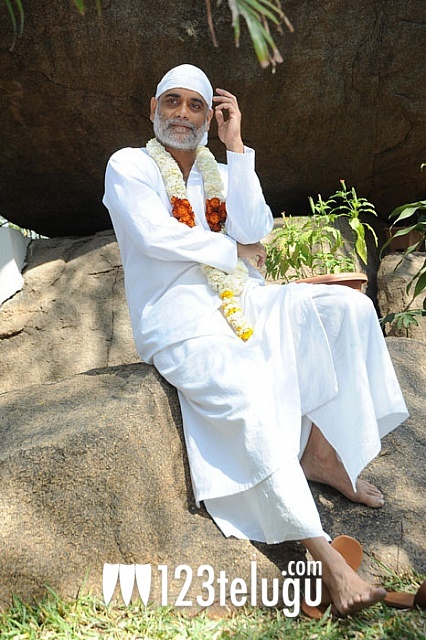 Nagarjuna is very keen on getting into the aura and attire of the character. He has reportedly given up eating meat and is almost leading a puritan lifestyle. He is also focusing very keenly on getting the attire right. Around 1858, when Saibaba returned to Shiridi he adopted his famous style of dress consisting of a knee-length one-piece robe (kafni) and a cloth cap. This attire contributed to Baba’s identification as a Muslim fakir, and was a reason for initial indifference and hostility against him in a predominantly Hindu village. But Sai prevailed. And later went on to become accepted as a man who knows the path and could go onto show it for his millions of devotees. Although Sai Baba himself led the life of an ascetic, he advised his followers to lead an ordinary family life. This contradiction is something that drew Nagarjuna into the project in the first place.