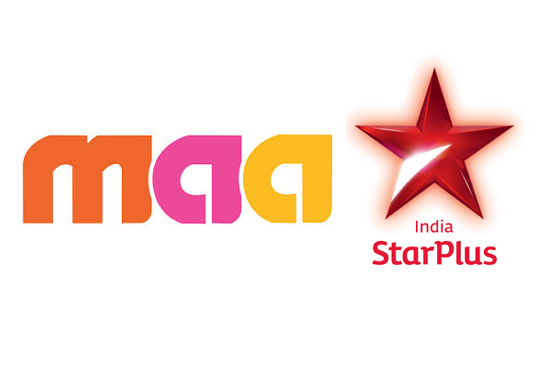 In what could be said as a major business deal, leading television corporate giant, Star India entered into an alliance with MAA TV, to acquire the broadcasting business of the leading Telugu channel.

A press meet was arranged a short while ago and the announcement was made in the presence of Maa TV owners such as Nimmagadda Prasad and Nagarjuna. Star India is a huge name in Indian entertainment business and has been providing television content for over a decade now.

Representatives of Star India promised that they would bring a revolution in Telugu television market with their exclusive programs and interesting content. Details of the ownership and revenue details will soon be revealed.