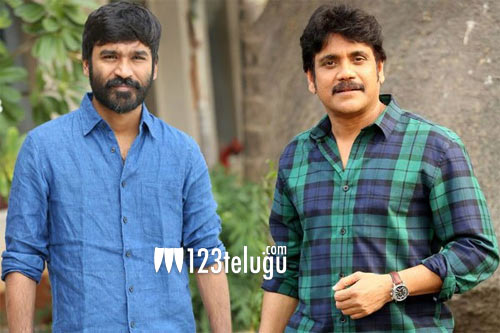 After successfully doing a full-fledged role in a Tamil film with Thozha (Oopiri in Telugu), star actor Nagarjuna was to be seen in yet another Tamil multi-starrer with Dhanush, to be bankrolled by Thenendal Films.

It is now being reported that the production house has backed out and as a result, the film may not happen. Meanwhile, Dhanush has gone ahead to announce that he’d begin work on his next film Asuran.

Well, it looks like we’ll have to wait a little more to see Nag in another Tamil film.