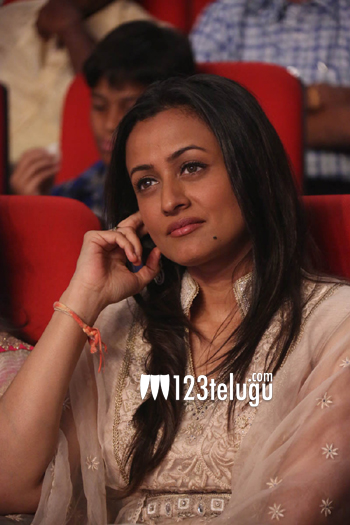 The one movie that is creating a huge buzz all over is Mahesh Babu’s ‘Aagadu’, which is going to release tomorrow. According to our reliable sources, Mahesh Babu’s wife, Namratha Shirodkar will be watching the early morning show along with the fans at a leading multiplex.