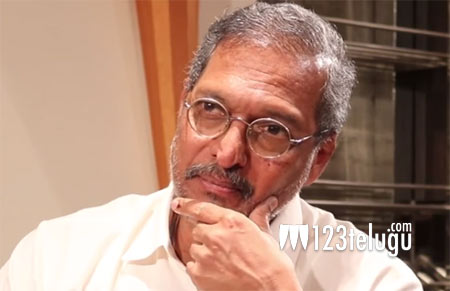 Within an hour, the release date of Rajinikanth’s Kaala will be announced officially by the film’s producers. The makers are planning for an April end release and the promotions of the film have already started.

Bollywood actor, Nana Patekar plays the main villain in the film and speaking in an interview, he said that he was not at all interested to do a Tamil film but only obliged as Rajini kept on requesting him continuously.

Kaala is based in Mumbai and Nana Patekar will be seen locking horns with Rajini for the very first time. Ranjith Pa directs this film which is produced by Dhanush’s home production.