Nani and his director requested Dil Raju against V’s OTT release
Published on Sep 1, 2020 7:08 am IST 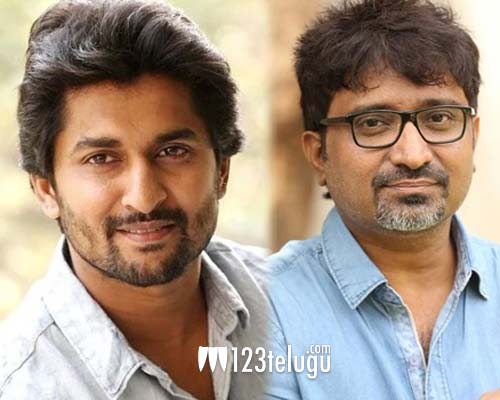 Nani and Sudheer Babu’s upcoming suspense thriller, V, is all set for its world digital premiere on Amazon Prime on September 5. This Indraganti Mohanakrishna directorial has been bankrolled by Dil Raju.

In a latest interview ahead of the film’s release, Mohanakrishna revealed that he and Nani had urged Dil Raju against releasing V directly on OTT. “Apart from being a producer, Dil Raju is a distributor, buyer and an exhibitor too. He respected our request and waited till August. But when there was no clarity on theaters reopening in September, he called us and explained his situation and we couldn’t say no any further,” Indraganti said.