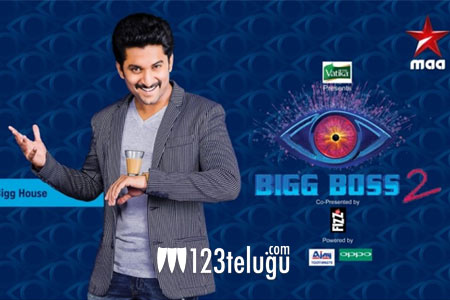 Hero Nani made his small screen debut as a host for the popular reality game show Bigg Boss’ second season. The show’s grand finale is being aired on Star Maa channel at the moment. On this occasion, Nani took to Twitter and bid an emotional adieu to Bigg Boss.

Terming Bigg Boss an amazing experience, Nani said that he gave his best in his new role. “Learnt a lot and unlearned a lot,” Nani said, as he thanked his fans who loved him as the host. Nani also had a sweet message to all his critics, saying, “Shall see you in the theaters.”

Meanwhile, all eyes are on tonight’s show as everyone is curious to know who will be the winner in the grand finale.