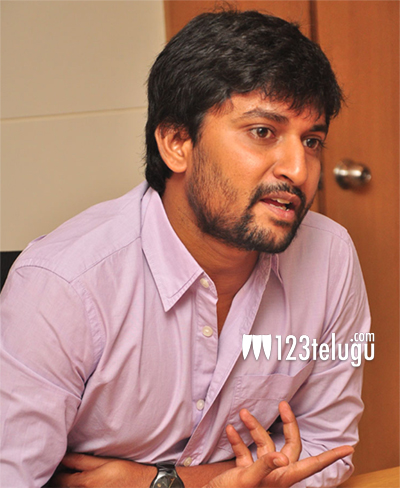 Actor Nani, whose latest film Bhale Bhale Magadivoi released to a rousing applause this morning, hinted at a possible sequel to the blockbuster visual effects wonder, Eega. Released in 2012, this Rajamouli directed film pushed the horizon of creative expression in Telugu Cinema and also ended up as one of the highest grossing Telugu films of all-time.

In one of the promotional interviews for Bhale Bhale Magadivoi, Nani revealed that Rajamouli does have plans to make Eega 2. Nani further said that the film might commence soon after Rajamouli completes Baahubali 2. However, Nani did not reveal much about his character in the sequel.

No doubt that it’s a thrilling update for all the fans of ‘Eega’. We may have to until next year for an official confirmation from Rajamouli himself.