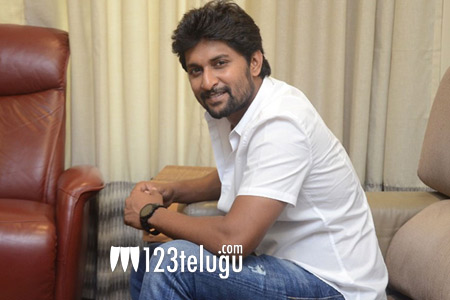 From the past few days, there have been several reports doing the rounds that Nani will be romancing Samantha in a film very soon. The reports also said that the film will be directed by Sriram Aditya.

Today, Nani revealed that the news is not true and nothing has been confirmed as of yet. Nani is currently flying high with the success of his latest film Awe which released to impressive reviews all over.

Apart from this Nani is busy giving finishing touches to his latest film Krishnarjuna Yuddham which is directed by Merlapaka Gandhi.