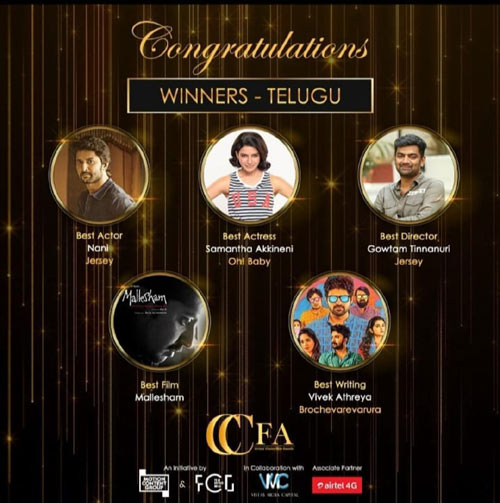 The CCFA Awards are held annually to celebrate the best of cinema from across the country, including Hindi Cinema. Some of the country’s prominent film critics choose their favorite choices from their respective languages.