Nani slams these three major rumors about his films
Published on Jun 7, 2022 1:00 am IST 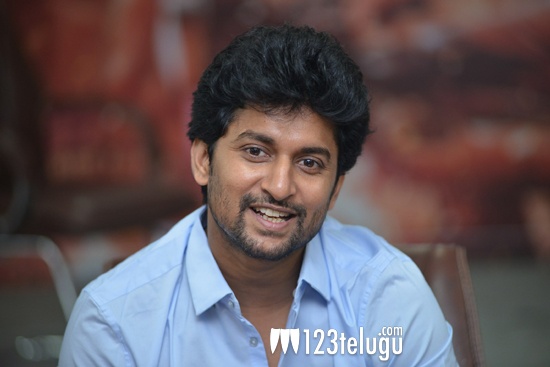 Nani is a big star in Telugu and whenever his film comes out, there is a decent craze that is created all around. He is now ready with his new film Ante Sundaraniki which will be out this Friday.

In his interview, when asked about him being a part of Vijay 66, Mahesh Babu’s next with Trivikram and Prashanth Neel film, Nani says all these are rumors and he is not part of any of these films.

Nani also adds that he is super confident about Ante Sundaraniki which has Nazariya Fahadh as the heroine. Nani will next be seen in a mass drama called Dasara which is on floors as of now.