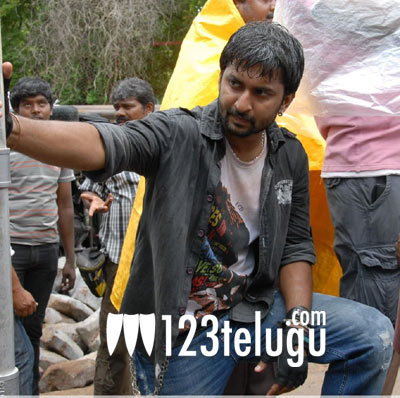 Nani injured himself on the sets of his upcoming film Paisa. According to some reports, the actor suffered minor injuries while he was shooting for an action episode. Krishna Vamshi is directing this film and Nani will be seen as a sherwani model who lives in Old city. Catherine Tresa is playing the lead role opposite Nani. In an earlier press meet, Krishna Vamshi revealed that the film is set in the backdrop of current political scenario, although he’s not targetting anyone in the film. Apart from this film, Nani will soon be seen in Samuthirakani’s Jenda Pai Kapiraju in which he’s playing a dual role and also the Tamil and Telugu remake of Band Baaja Baarat which will take off sometime later this year.