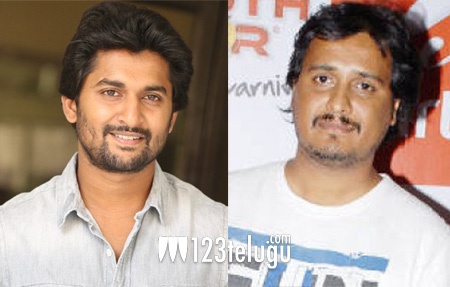 Nani’s ongoing project Shyam Singha Roy is in final leg of shoot. He will be wrapping up this project soon after the Covid crisis subsides. He is presently working on materialising his next project.

If reports are to be believed, Nani might be working with Venu Sriram for one of his upcoming projects. He is already in talks with the promising director who recently scored a big hit with Pawan Kalyan’s Vakeel Saab.

Incidentally, Nani and Venu Sriram previously worked together for MCA which was a huge hit at the box office. They might be coming together again in the near future. Venu Sriram will approach Nani soon after he is done with the first draft. The final call on the project will be taken correspondingly.