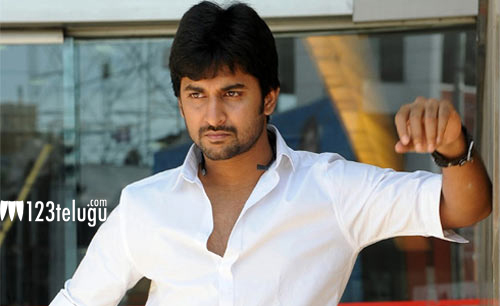 Young hero Nani is essaying the lead role in the official remake of the Bollywood blockbuster, ‘Band Baaja Baaraat’ . The film is being made in Tamil and it will release in Andhra Pradesh as a dubbed film. The movie will be known as ‘Ahaa Kalyanam’. The first teaser of this movie will be screened along with the Telugu version of ‘Dhoom 3’.

The news was confirmed by Uday Chopra himself, at a media interaction in Hyderabad. Vani Kapoor will be seen as the heroine opposite Nani in this movie and Gokul is the director of the film.