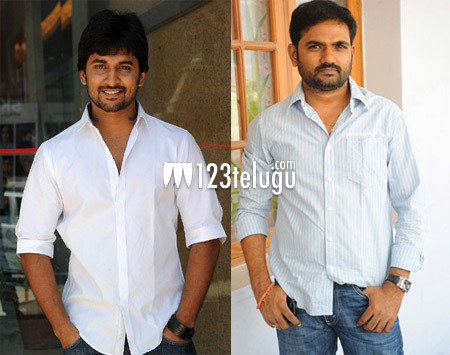 Ever since Maruthi made his debut as a director with ‘Ee Rojullo’, he has become one of the most talked about directors in Tollywood. 123telugu had recently reported that Maruthi will soon be directing young actor Nani in his next film.

According to the latest update, the film has been tentatively titled Bhale Bhale Magadivoy. An official confirmation is yet to be received from the makers. Geetha Arts banner produces this film along with yet another leading production house.