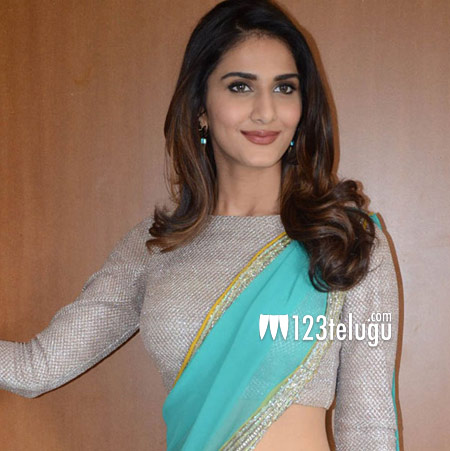 Vaani Kapoor impressed everyone with her character in Nani’s Aha Kalyanam. The model turned actress is in much news as she has bagged a Bollywood biggie in the prestigious YRF banner.

According to the latest update, Vaani has been roped in to play the female lead in Aditya Chopra’s directorial comeback film Befikre. Initially, Anushka Sharma was supposed to play the role but Vaani has replaced her at the last moment.

Vaani will be cast opposite the talented Ranveer Singh in this romantic entertainer. This project and casting has created a huge buzz as the DDLJ maker is directing a film after a gap of seven years.