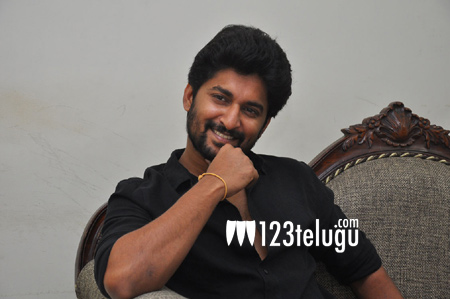 Off late, Nani’s films are considered to be minimum guarantee films. With the success rate that he is showing, the demand for his upcoming films has become huge within the industry.

Already, his new project, Ninnu Kori is creating a good pre-release business for itself. After the overseas rights being sold for 3.5 crores, the news is that various distributors are showing keen interest and are ready to spend some good amounts for the film.

Already, the film is half way through and the makers are getting some fancy offers for its various rights of the film. Nivedha Thomas and Aadi are playing important roles in this film which is directed by Siva Nirvana.