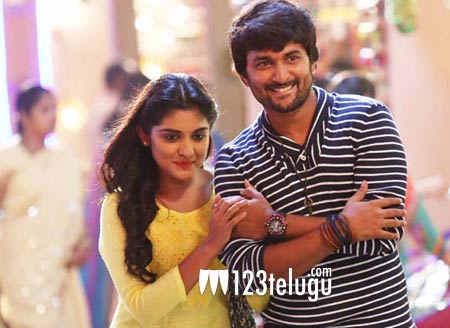 It is a known fact that Nivetha Thomas has signed Nani’s next which will be directed by a newcomer. The latest update reveals that the film will shot abroad extensively.

Reports suggest that. More details of this project will soon be revealed.