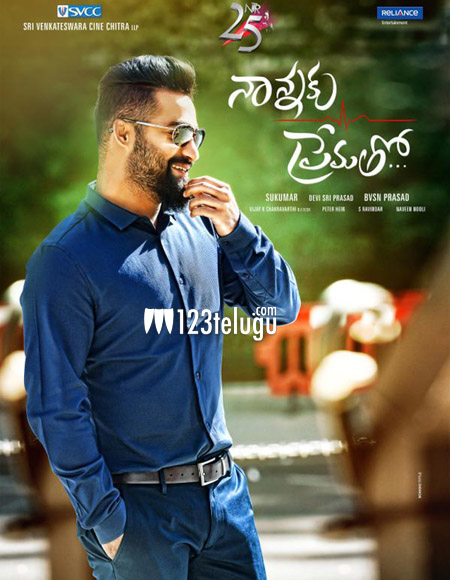 Young Tiger NTR is shooting non-stop for his 25th film,’Nannaku Prematho’ , in the direction of creative filmmaker Sukumar. Rakul Preet is the female lead in the film and veteran actors Jagapathi Babu and Rajendra Prasad are essaying crucial roles in it. Devi Sri Prasad is the music composer for the film.

As per the latest update, the unit will have a brief schedule in Spain after wrapping up the shoot in London. BVSN Prasad is producing the film in association with Reliance Entertainments. The shooting will be wrapped up by December and the film will hit the screens on January 8th, 2016.