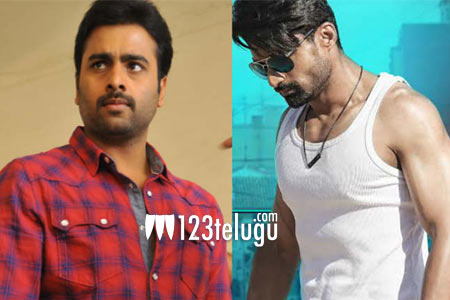 Telugu movie lovers may witness a box-office clash between the heroes of the two illustrious film and political families, Nandamuri Kalyanram and Nara Rohith, later this month. It is already known that Kalyanram’s ISM will be releasing on 21st October.

Now, even Nara Rohith’s long delayed film Shankara is slated to be released on the same day, leading to a clash. However, there has been no pre-release buzz from the makers of Shankara and even Nara Rohith has been quiet about this project.

We will have to wait until Shankara makes it to the screens as announced.