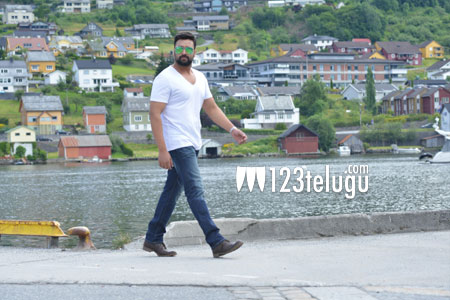 Nara Rohit has been busy promoting his upcoming film, Balakrishnudu, for the last few days. Balakrishnudu is slated to hit the screens on November 24. For the first time, Nara Rohit is attempting an out-and-out mass action entertainer.

In his latest interview, Nara Rohit introspected his career and made an honest analysis of what went wrong with his recent few movies that disappointed at the box-office. Nara Rohit revealed that he will take the responsibility for his movies’ outcome as he didn’t have enough time to sit back and concentrate on the scripts as he was working on nearly 7 movies for the last one year.