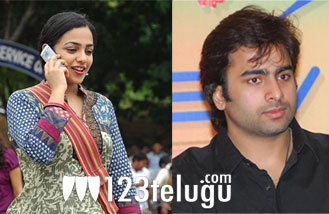 Nara Rohit has signed up for a new film with Srinivas Raga, the director who made the film ‘Katha’ with Genelia and Arun. This new movie will be produced by C.V.Reddy on Gulabi Movies banner. Nitya menon is going to be the heroine for this project.

The Producer says that the movie will be an intense family drama with good comedy and fights.The movie will go onto the sets from January 2012 and the rest of the details will be announced soon. This will be Nara Rohit’s next project after Solo, which is releasing on November 25th