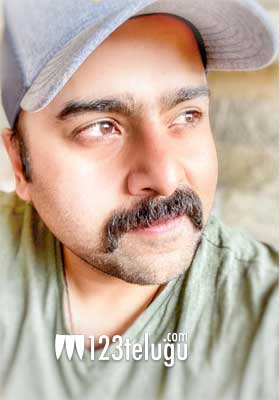 It is a known fact that Nani is doing a film called Shyam Singha Roy. The film will start its shoot once Nani wraps up Tuck Jagdish with Shiva Nirvana as the director.

Shyam Singh Roy is directed by Rahul Sankrityan and he is roped in some of the noted names for this film. The latest gossip going around is that he is in talks with hero Nara Rohit to play the negative lead.

If this news is true, it will be superb casting and it would be lovely to see Nani and Rohit lock horns with each other. As of now, Rohit is busy with his comeback film which is under its pre-production stage.